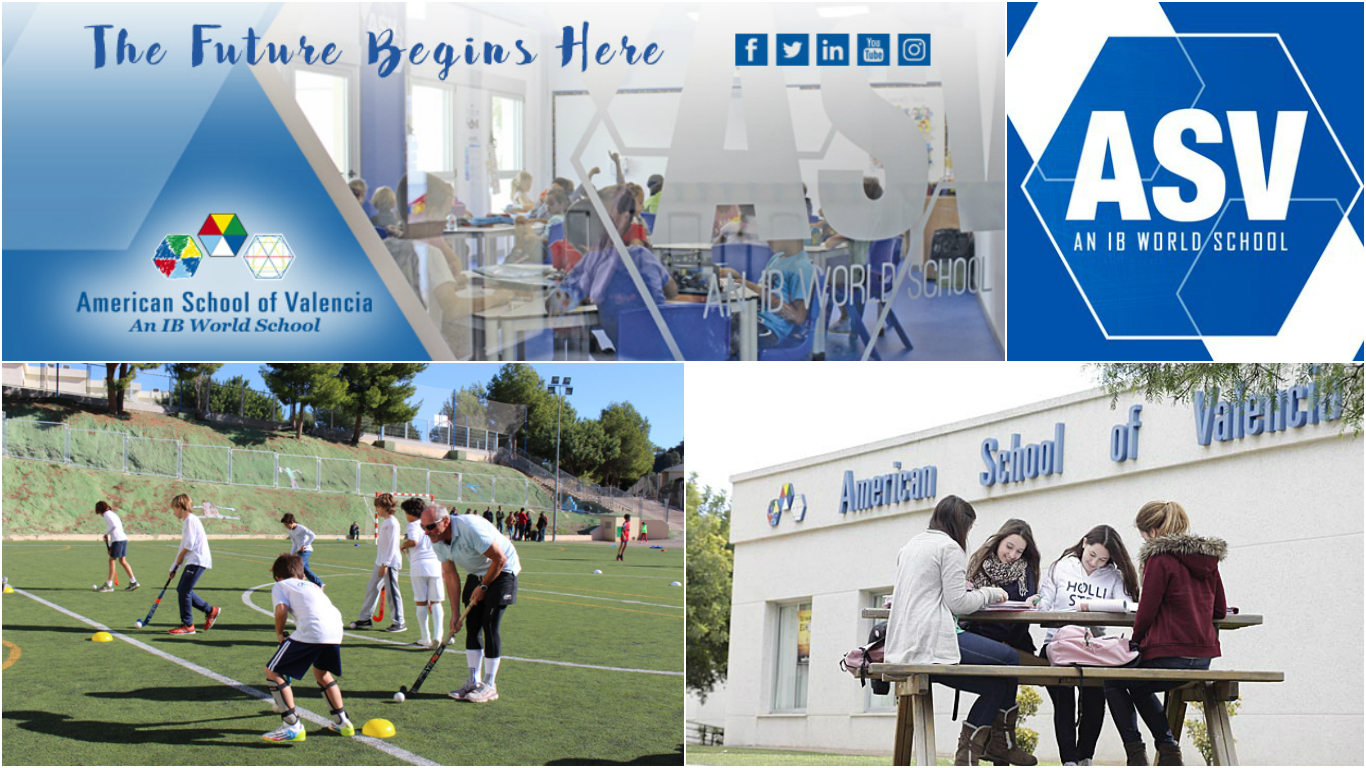 What are the best English and American schools in Valencia specially for foreigners?

Monserrate Real Estate Premium Agency advises his clients on properties and real estate but also about their needs when establishing in Valencia. One of the main questions people have when moving, is the school for children. Valencia has excellent international English and American schools and also French and German.

The international English and American schools Caxton College and the American School of Valencia are located in Puzol, just 5 minutes drive from Los Monasterios and Alfinach, two of the most interesting residential estates near Valencia city centre.

The Caxton College is a mixed private school that offers a complete education to students between 1 and 18 years of age. It was founded in 1987 by the Gil-Marqués family, with the aim of providing Valencia with a School for both local and international children who want to study the British National Curriculum in a multicultural environment, following the British curriculum.

As the college says in their website, most of the students are Spanish. However, an increasingly large percentage is international, with 20% of their student body currently coming from overseas. 80% of the teaching staff is British, and their subjects from the British Curriculum are taught in English. The rest are Spanish, and are responsible for subjects such as Spanish, Valencian, Social Sciences and Religion.

The American School of Valencia is located in the luxury residential estate Los Monasterios, in the Sierra Calderona. As they explain in their website, the school provides a standards based program following Common Core Standards, Spanish National Standards and the International Baccalaureate Diploma Program, providing a rich consistent program for students from Preschool to graduation, emphasizing the IB Learner Profile.

His director, Michael Smith is doing an amazing job with an ambitious renovation project of the school classes and facilities. He also brought to the school a local and international sports program, what motivates hugly the students.

There are another British schools in Valencia: the Cambridge House, that is located in Rocafort, a very attractive and luxury residential area, and the British School of Valencia, a private school that offers British education to pupils of all nationalities aged between 2 and 18. It is located in the city.

There are also the Deutsche Schule, in Valencia city and the Lycée Français, in Paterna, near to some residential areas with prices going from high standard properties to more affordable ones. Paterna is very near to Valencia also.

Camilo Sanabria, Chief Manager at Monserrate, is an old student of both Lycee Français and American School of Valencia. He says the combination of both has given him the possibility to use the languages in his career and definitely motivated him to do and Erasmus program in France.

About entering the schools, it’s much easier when the children are younger. 3-4 years old. At primary, secondary and high school enrollment is harder due to the very low number of spaces.